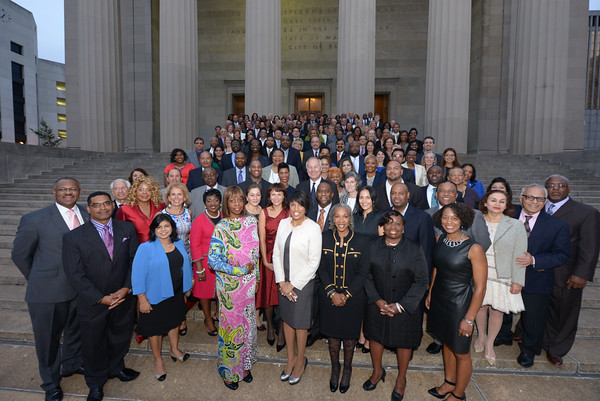 “Excellence is never an accident. Every company selected for this award earned it through diligence, perseverance, and dedication. We are very proud to be selected among the Top 100 MBE’s and will strive to continue to reach for a higher plane of distinction. We’d like to thank the founders of our company, our employees and the plethora of companies that inspire our company to evolve.”

This year’s ceremony host organizations are the Mayor’s Office of Minority and Women-Owned Business Development; MBDA Business Center – Baltimore; Southwest Airlines; BGE;  State Farm;  Whiting-Turner,  and others.  Cidalia and Natalia represented M. Luis at the events during the week to include the Procurement Fair and Press Conference, the Women’s Business Summit, and the 8th Annual Top 100 MBE Awards Ceremony.

“The winners of this year’s Top 100 MBE Award exemplifies excellence and economic stability” said Sharon R. Pinder, founder of the Top 100 MBE Awards Ceremony.  “Cidalia and Natalia of M. Luis Construction both represent the goals and aspirations of many entrepreneurs across this region.”