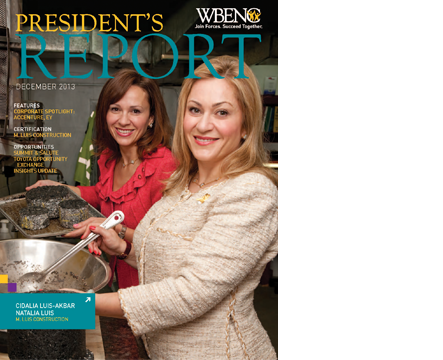 M. Luis Construction co-owners, help Cidalia Luis-Akbar, cheap President and Natalia Luis, Vice President, have been recognized and honored multiple times this year for “building roads for next generations” both figuratively and literally. Honors include: an invitation to the White House, commemorating the five-year anniversary of the U.S.’s financial collapse, celebrating their successes as a business that had persevered through the economic crisis; selected as two of twenty-five Washington, D.C. area entrepreneurs to receive the “2013 Women of Color Award”; and awarded the “Ernst and Young Entrepreneur of the Year 2013 Maryland Award” in the construction and manufacturing category. Cidalia Luis-Akbar, President and Natalia Luis, Vice President, co-owners of M. Luis Construction, a multi-generational Asphalt Manufacturer and Construction Services company established in 1985, took ownership of the business in 2008. M.Luis is one of the fastest-growing, middle-market asphalt manufacturing and construction services companies based in the Mid-Atlantic Region that has successfully manufactured hundreds of thousands of tons of asphalt and paved thousands of lane miles of roads and highways, generating over $60 million in annual revenue and employing more than 200 people. Figuratively and literally, upholding their vision, M. Luis “builds roads for the next generation”.

Cidalia and Natalia were invited to the White House for an event celebrating the role of businesses that had persevered through the economic crisis. Event participants were invited “because of their courage and determination and hard work,” President Obama said. The President outlined the successes of the Recovery Act by focusing on those who lost jobs, businesses and healthcare, as well as on the families hurt most by the recession. “We put people to work repairing roads and bridges… We helped jump start the flow of credit to help more businesses keep their doors open,” said President Obama. The President updated the gathering on the state of the economy and where it needs to go. Cidalia and Natalia echoed the President’s thoughts with the M. Luis’ commitment to investing in jobs and infrastructure:

“It was a privilege and an honor to meet the President and be chosen for this event. We’re proud of the company’s accomplishments. Our growth shows the importance of industry-government partnerships and the exponential impact that loan programs can have,” said Cidalia. “As entrepreneurs, we are excited to play a role in helping to move the economy forward,” said Natalia.