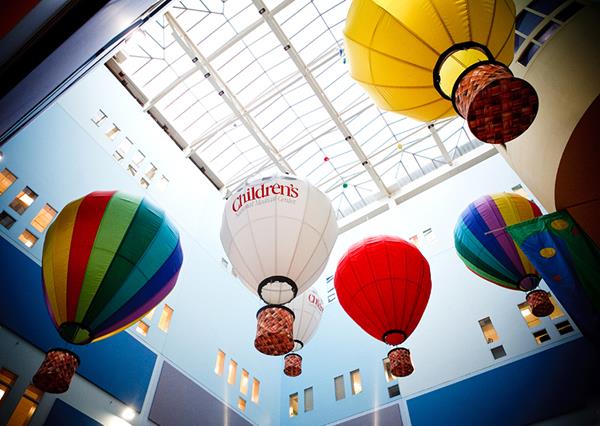 Listen to this recent interview with Kelly Collis from the 94.7 FreshFM Tommy Show about the upcoming Mt. Kilimanjaro Climb.

In November of 2014, viagra Cidalia Luis-Akbar and Natalia Luis will undertake an arduous journey to reach the summit of Mt. Kilimanjaro in an effort to not only raise support, sovaldi but also

awareness of the need for earlier, more accurate diagnostics during high-risk pregnancies and help set a new gold standard of care that gives even the most fragile newborns the best chance to survive and thrive as healthy adults. They hope their ambitious trek will offer new hope to premature babies, lifesaving treatments to those who come into the world with heart defects or other conditions and enhanced clinical care to halt the future onset of health concerns with origins in fetal development.

By raising a minimum of $500,000 through the 2014 Trek, they will advance the work of our internationally recognized team of physician-scientists and researchers to radically transform newborn intensive care– harnessing technological breakthroughs to rapidly accelerate treatment and positive outcomes for the most vulnerable patients.

With your generous support, we can reach even greater heights in pediatric medicine. The view from this peak is breathtaking, offering new hope to premature babies, lifesaving treatments to those who come into the world with heart defects or other conditions and enhanced clinical care to halt the future onset of health concerns with origins in fetal development.

Whether you are a team of one, a corporate team, a group of family and friends, school team, church team, club and organization teams – all participating to make a difference in the lives of our children. Please register! By giving up that cup of fancy coffee, that take-out lunch, that new gadget, and donating the money toward the Mount Kilimanjaro Climb, TOGETHER we can reach the goal of $500,000 and BEYOND!