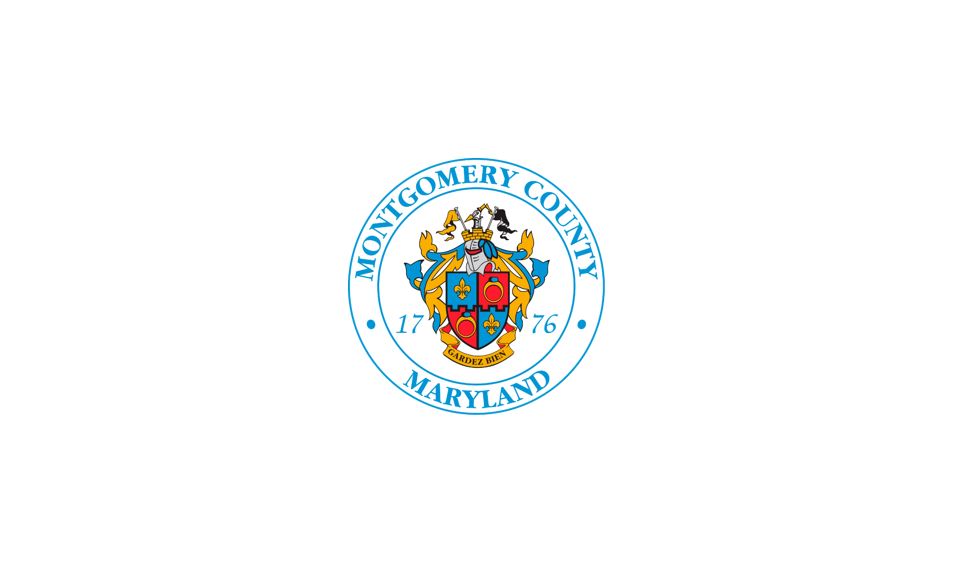 Montgomery County Executive Ike Leggett has named the 11 local business leaders who will be charged with steering the county’s nascent economic development corporation.

The nonprofit Montgomery County Economic Development Corp. will replace the county’s Department of Economic Development when it launches in the spring. Change happens fast: Leggett first suggested the idea in February, formally proposed it in May and earned County Council approval in July.

The corporation, to be funded by the county, was created under the philosophy that the private sector is better positioned than a government agency to market the county nationally and globally, to foster a business-friendly legislative and regulatory environment and to grow business and create jobs. It is patterned after similar entities in Fairfax County, D.C., Prince George’s County, Baltimore, Howard and Anne Arundel counties.