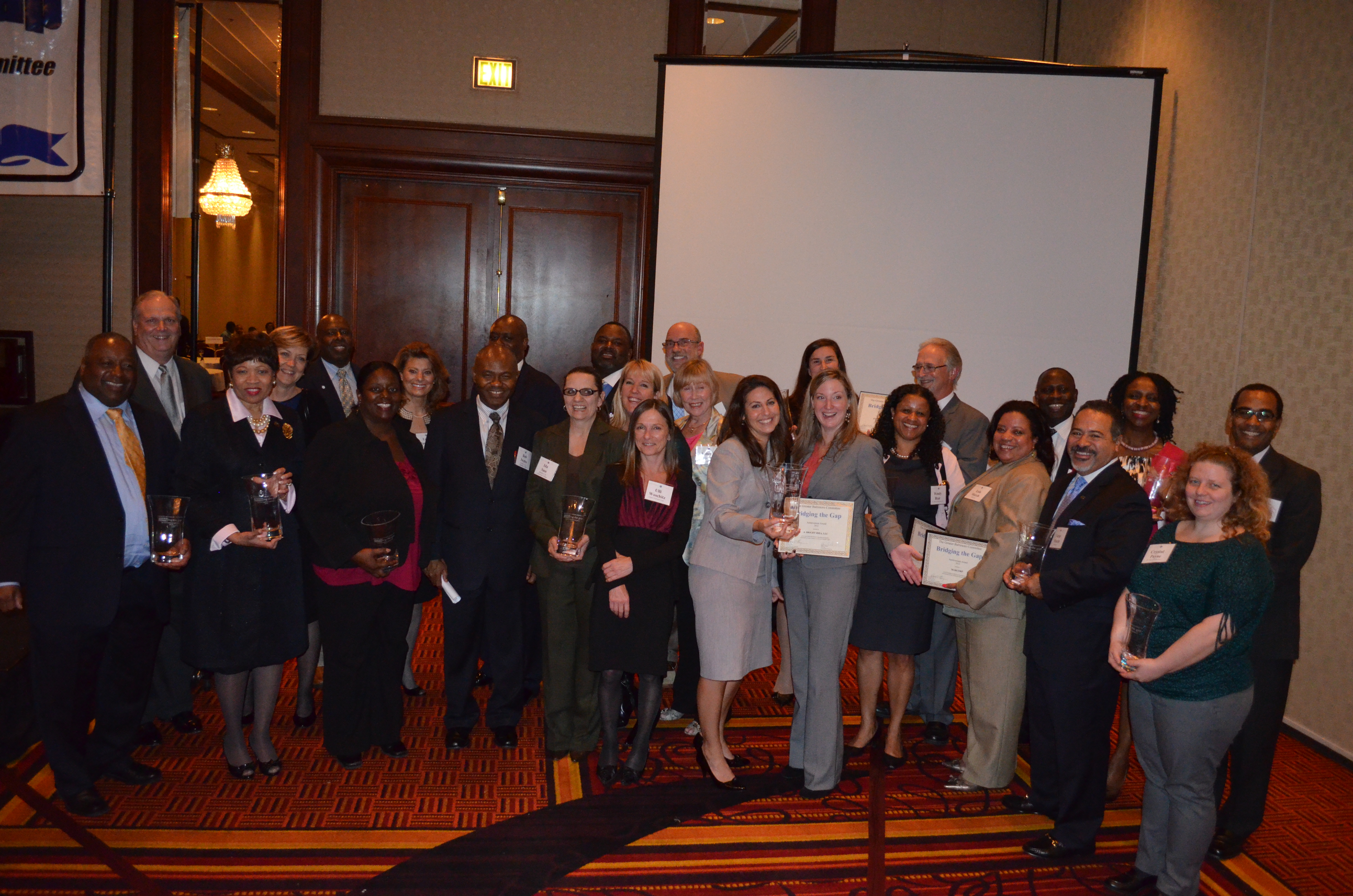 Fifteen Baltimore-area companies and one individual have been named winners of the Greater Baltimore Committee’s 9th annual Bridging the Gap Achievement Awards.

The awards were presented during October 23 ceremonies honoring minority-owned and women-owned firms for business achievement and others for their efforts to strengthen minority business development. The event was held at the Renaissance Baltimore Harborplace Hotel.

The awards program is part of Bridging the Gap, no rx a minority business development initiative of the Greater Baltimore Committee, hospital the region’s most prominent organization of business and civic leaders.

“Maryland can only reach its full economic potential if all businesses are engaged and thriving,” said GBC President & CEO Donald C. Fry. “By honoring these motivated, successful minority and women entrepreneurs, we seek to call attention to the many more in our region and state who exemplify the kind of private-sector energy that powers our economy.”